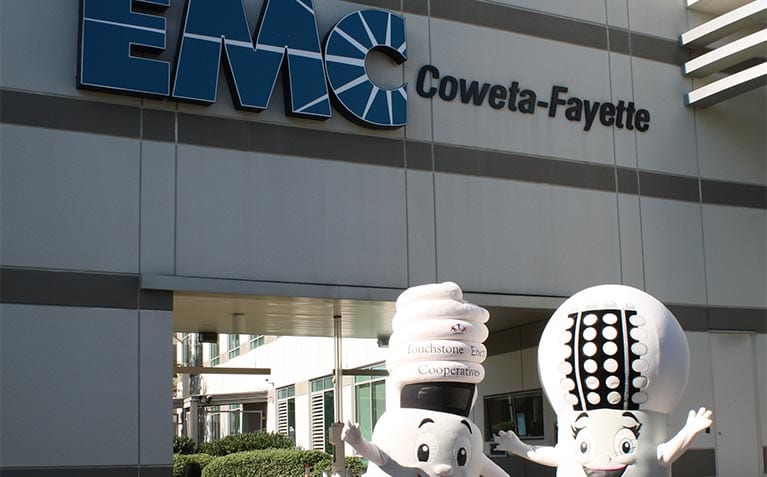 TUCKER, Ga. 3 p.m.—Outage numbers continue to drop for customers of Georgia’s electric membership cooperatives (EMCs). Electric co-ops are in the process of restoring service to 35,000 customers spread across the state and expect to make significant progress throughout this afternoon and tonight.

Since late Monday/early Tuesday, more than 4,500 linemen from 15 states have worked non-stop to restore service to more than a half million customers. This may be the first time in memory that all 41 EMCs have been affected by a single storm.

As EMCs enter the latter stages of restoration, some important factors to consider:

In addition, EMCs are working in extremely difficult terrain and serve enormous land areas with far fewer customers per mile of line (an average of 10) compared with investor owned utilities (average of 34) and publicly owned utilities, or municipals (with an average of 48). Why is this important? EMC crews can spend hours working in one location and restore service to a small pocket of customers.

Georgia crews are working with linemen from Arkansas, Indiana, Illinois, Kentucky, Maryland, Michigan, Missouri, New Jersey, North Carolina, Oklahoma, Pennsylvania, South Carolina, Texas, Virginia and Wisconsin. Some arrived in the Peach State prior to the storm, others were staged until the storm passed, and others arrived after the storm.

It is expected that the majority of EMCs will complete restoration by midnight tonight; however, some outages will extend through Sunday evening due to the location and severity of damage.

Note: Another update will be provided at 5 a.m. tomorrow.  Meanwhile, for the latest outage information, go to https://georgiaemc.com/storm-center/current-outages.