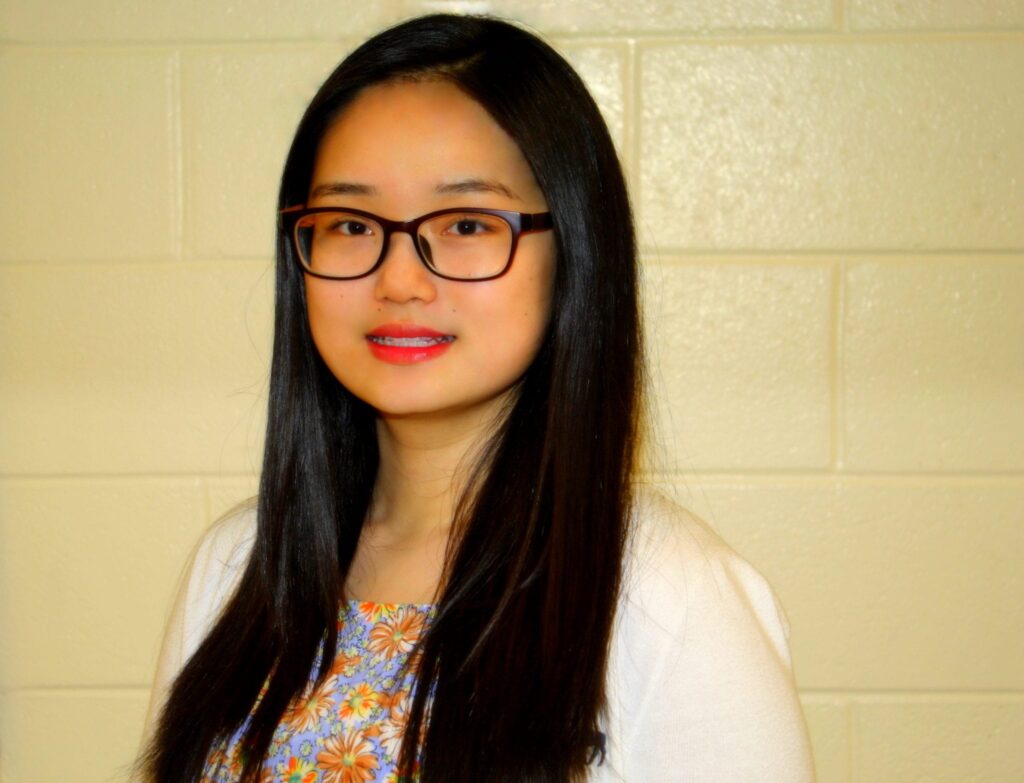 According to EMC leaders and past participants, to be chosen for the trip is an honor, particularly since candidates vie for a spot alongside other teens across the state who are community volunteers, student athletes and members of respected academic organizations like Beta Club, the National Honor Society, the Governor’s Honors Program, Student Council, Key Club, Debate Club, Future Business Leaders of America, Interact Club and Science Olympiad, along with many others.

According to Coweta-Fayette EMC Senior Public Relations VP Mary Ann Bell, the Youth Tour was established with one thought in mind—to inspire the next generation of leaders. This year’s trip, which takes place June 9-16, exposes students to the fast-paced world of politics, leadership, service and teamwork.

“These students represent the next generation of educated, engaged citizen leaders in our communities and country,” said Bell. “It’s important for them to experience D.C., to see monuments and memorials honoring those who made sacrifices so we may live in a free society, and to introduce them to students who share similar hopes and dreams but also come from a variety of backgrounds.”

Tour delegates will explore government on a local and national level, gathering in Atlanta before departing for D.C. During the trip, students will have a unique opportunity to meet with their elected officials and discuss issues important to them. Georgia’s delegation will convene with more than 1,700 youth representing cooperatives across the nation.

Since 1965, the Washington Youth Tour has given 3,000 students in Georgia and more than 50,000 teens nationwide this opportunity. The program was initially implemented at the behest of President Lyndon Johnson, who wanted to “send youngsters to the nation’s capital, where they can actually see what the flag stands for and represents.”